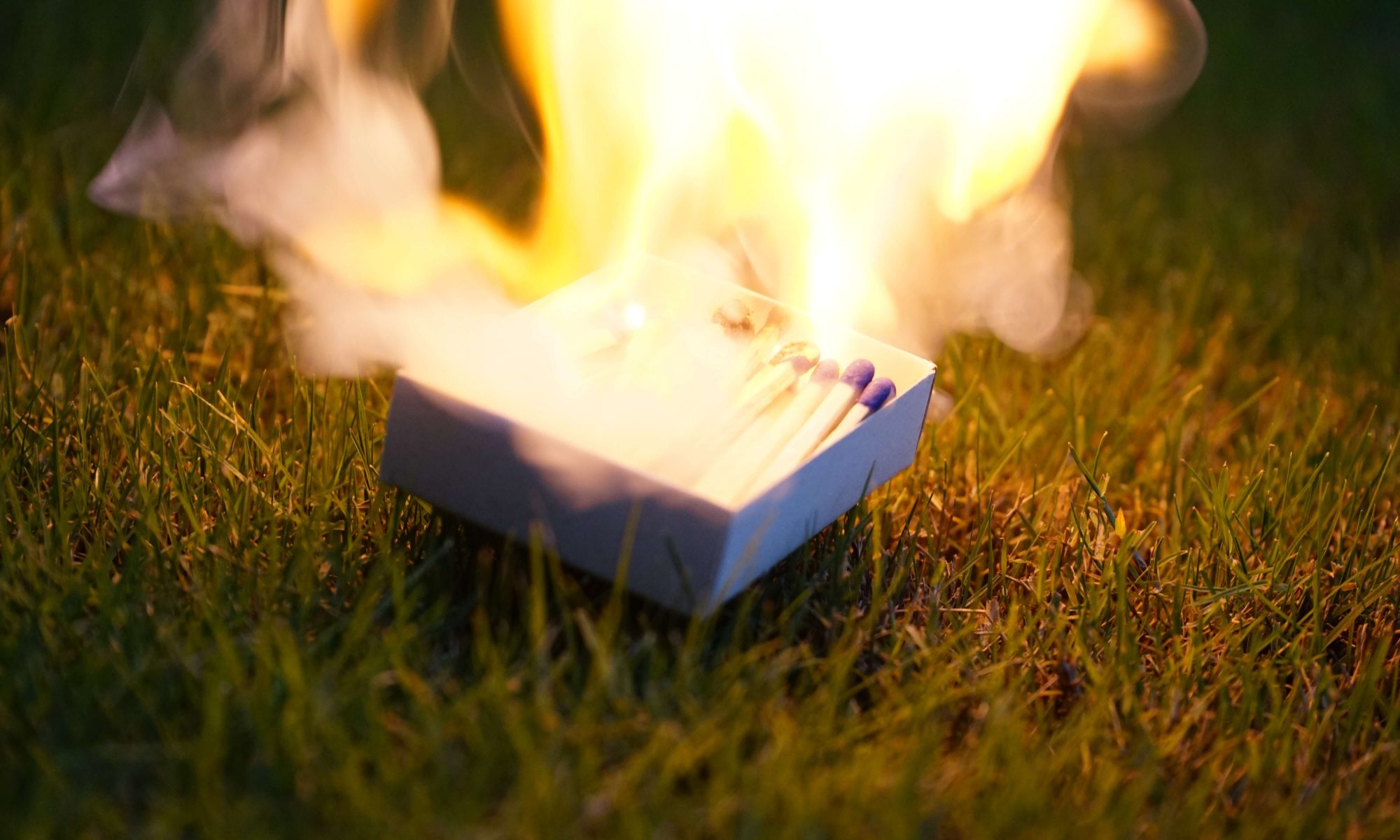 Stepping out of the main door on any overcast rainy day, it seemed to me that someone had taken away all colours. The world outside was black and white, just like an old photo. Alongside my parents’ garden, there was a long allotment and the railway line to Hamburg. Behind it, I could see the stockpiles of coal of the Senate Reserve. The coal was part of a safety net to maintain life in West-Berlin for at least 180 days in case of another blockade. It was meant to protect us should our “class enemies” behind the wall misbehave again. In winter, you could smell the metallic scent of the coal and get a taste of it when you inhaled the cold air with an open mouth: it being also the main heating material used in East Germany, the GDR that is, that surrounded us, giving you a flavour of sulphur dioxide. There was no escape, like an unpopular perfume someone is wearing who you can’t avoid. And which does not stop at the border.

Now, on a hot summer day in 1975, the air was filled with different types of smell: roses in full bloom, sunscreen, home-made lemonade, strawberry ice cream, all blended together into pure bliss. At the beginning of a thunderstorm, the smell of happiness was rounded off by petrichor: the distinct scent of rain in the air after a long period of hot weather, emanating from the steaming tarmac.

I was ten years old, it was a hot, dry, sunny day, and the summer holidays stretched in front of me. My parents, my brother and I would go on a holiday in a couple of days, as soon as my parents would be free from work. Until then, my older brother and I looked after ourselves, spent our days reading, playing, making music. My mother had a good friend who lived just 200 metres down the road. She was a shop owner and had to leave her children at home, too. Marcus, her son, twelve years old like my brother Ron, came over to our place every day to play with him. I remember that I had a crush on him. To me, he was perfect: tall, blond, blue-eyed, but what was most fascinating to me were his dimpled cheeks: whenever he smiled, they would appear; and I would melt. As usual, I would hang around trying to eavesdrop on Ron’s and Marcus’ conversation, and my brother would try to get rid of me: “Hey, Assie, don’t you have your own friends who could come over?” I would pretend to retreat. The boys left, and I knew exactly where they were going – to the abandoned allotment next door which was completely overgrown. There even was an old shed, actually an old tram shelter the former owners of the garden must have brought here before we moved in next door. Next to it was an old bathtub with a flaky enamel coating and impressive lion’s claw feet full of greenish rainwater. As far as I remember, the shed and the bathtub had always been there. From our home, they were partly hidden by a large willow tree, and that made the garden next door even more interesting. Sitting on the roof of the shed was our idea of a perfect tree house.

I followed the boys and crawled through the hole in the fence between our garden and the allotment. Seconds later, I stood in front of the shelter looking up to the roof. Marcus was the first to notice me. He laid down on his tummy and pushed himself to the edge, holding out a hand for me: “Assie, grab my hand, and I’ll pull you up.” I couldn’t reach it but found an old wooden beer crate to step on and caught his hand. My brother, now also on his tummy, took my other hand, and together they pulled me up the roof. Flattered and proud I stood next to them and admired the view: coal! And even more coal…

We sat down on the scratchy roofing paper and thought of something to do next. Marcus took a matchbox out of his pocket. He lit match after match and flipped them from the roof. I was fascinated by his elegant wave of hand that killed the flames. I could have watched all day. At some point my brother took over from Marcus. They wouldn’t let me try though.

The grass was high and very dry, as it hadn’t rained in weeks. We didn’t notice it at first, but soon there was smoke, the smell of burning. The boys leapt to their feet, startled. Marcus was the first to jump down the roof, followed by my brother. Did they really want to leave me here? I pushed myself over the edge of the roof, feet first. With a thump I landed on the lawn, surrounded by small flames and glowing blades of grass. The boys had grabbed an old bottle and a saucer, filled them with the green bathtub water and tried to kill the flames. It was hopeless. My brother shouted at me: “Run, Assie, get mum – I saw her come home…”

I crawled back through the hole in the fence. My mother had just come out of the house, alarmed, because she had seen the smoke. “Stay where you are, in case we need to call the fire brigades,” she shouted. And equipped with several buckets, she ran over to the allotment. None of them spoke. It took them a long time and all the water from the bathtub to extinguish the fire.

Many years later, after the wall fell, the coal stacks disappeared. Terraced houses were built on the allotment. The shed, the bathtub, the willow – all gone. But I still get the chills when I imagine what an inferno my brother, his friend and I could have created.